Bestseller has shops in most European countries, the Middle East, India, China and Canada (over 45 countries in total). Bestseller is one of the biggest European fashion companies in China with more than 1,200 shops and is said to be "one of the only foreign clothing companies successful at penetrating the middle price range Chinese consumer market. Shops sell either clothing of one single brand or of all brands of the company. There are more than 800 shops selling VeroModa & Jack&Jones around the globe. The Jack & Jones brand is sold in approximately 2,000 retail shops, of which 270 are Jack & Jones franchises. From 1998 to 2000, Bestseller was co-sponsor for a professional road bicycle racing team, which had Jack & Jones as part of its name. Since 2006, Bestseller has been a sponsor of the Danish Olympic team. 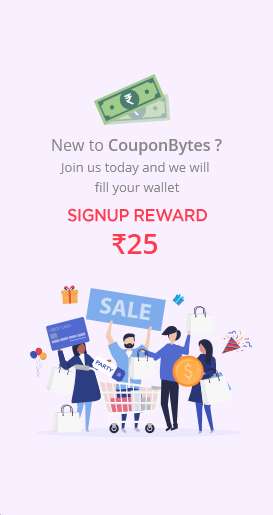 Login with OTP
Signup with Facebook
Or
Signup with Google
Please Enter Verification Code ( OTP ) sent to Change
You are one step ahead from earning Rs.25 worth Reward Points